JavaZone 2012 is in the books now. I don’t mind saying I love that show and the city it’s in. Oslo might be an expensive place to visit, but it makes up for it by being beautiful and generally easy to get around.

This was my third JavaZone, but my first as a GitHubber. I actually submitted my proposals to the show before even beginning to consider going to work for GitHub, so there was no Git to be found in my talks as originally planned. Happily, the schedule had some holes open up at the last minute, so I was able to give three talks: a brand new lightning talk on Git internals, my talk on software architecture and form entitled Then Our Buildings Shape Us, and an improvised Advanced Git talk containing some new material I have recently been testing out. The response to the latter on Twitter was especially enthusiastic, with more than a few people saying it was their favorite talk of the show. Thank you, Norway! Honestly, I love you too. 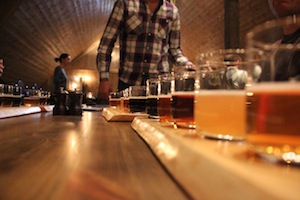 Next was JourneyZone, rechristened “SurvivorZone” for its 2012 instance. JourneyZone is a three-day weekend trip to some exotic destination in Norway that the conference offers to its speakers. This year, JourneyZone started with a 22-mile mountain bike ride across the mountains of western Norway. This is typical summer fare for active Norwegians (and does not seem at all odd to this active Coloradan), but we just happened to get caught in a nasty bit of weather on Friday afternoon. Five hours of cycling through 35-mph winds and freezing rain will take the fight out of you. Let’s just say I have never tasted beer as good as the beer I had in Myrdal that night, and leave it at that. 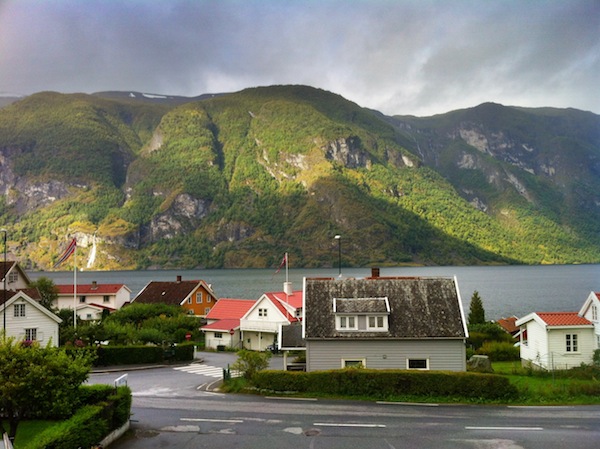 After thawing out and resting up, we took a train to Flåm to rest for the day and tour one of Norway’s largest microbreweries. If Flåm were trying not to be beautiful, it would count as the most spectacular failure known to the sons of men.

When we returned home on Sunday night, I hosted the second annual GitHub Oslo Drinkup. Oslo developers came to talk about what they were doing with Git and with technology in general, joined by not a few JavaZone speakers and staff—Git fans all. 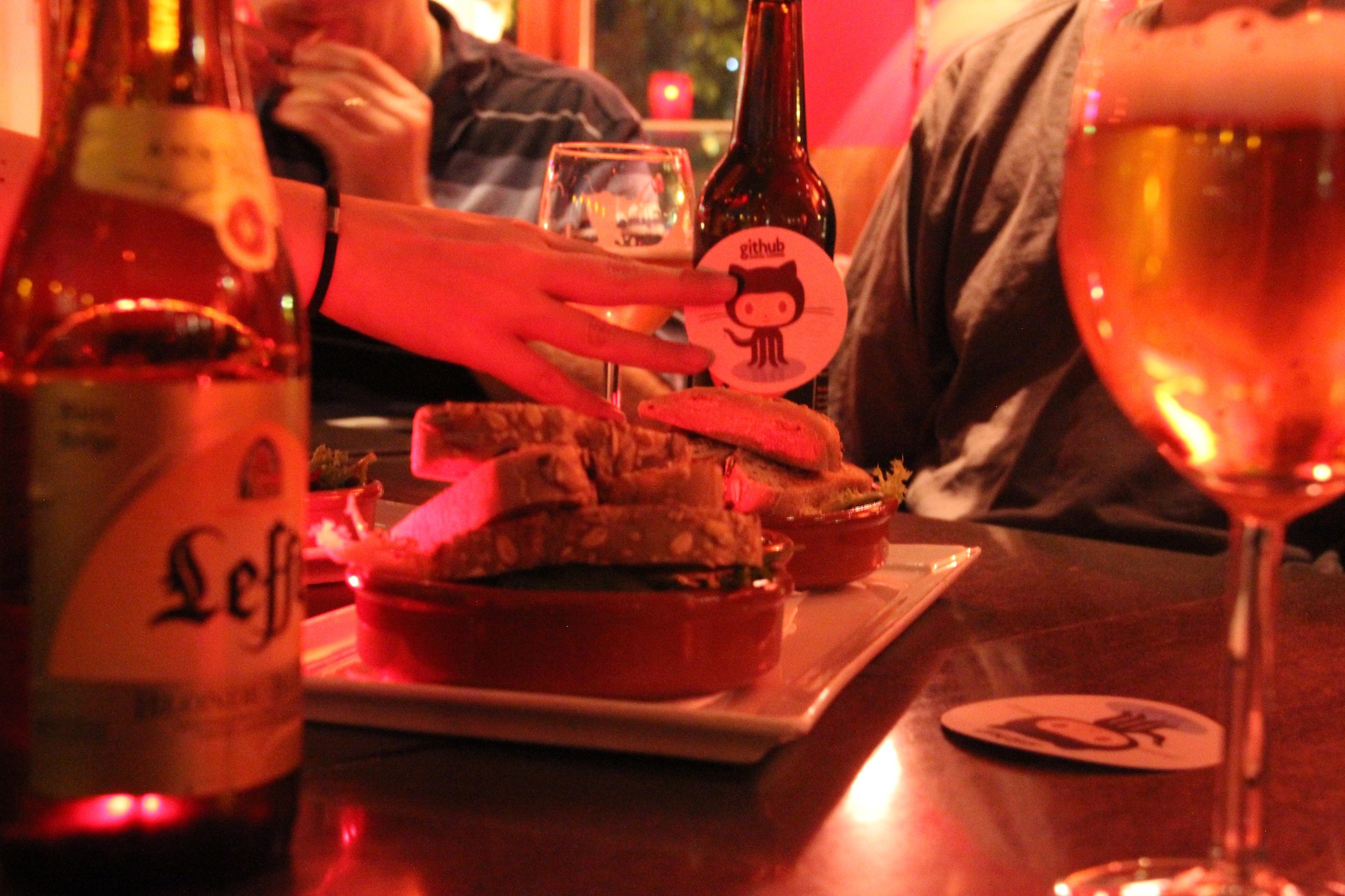 Thanks to GitHub for the opportunity to evangelize our technology in places like this, to javaBin and the JavaZone organizers for putting on such a great show. God willing, I will see you next September.